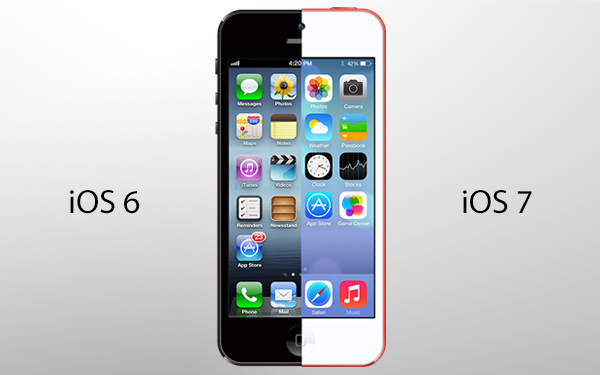 Do you remember “The Matrix” movie series? A decision had to be made by Neo to take either the blue pill or red pill. The blue pill would allow him to remain in his present condition with a world he understands, while the red pill would open his eyes to a whole new reality.

With the introduction of iOS 7 by Apple, we are given the same option – stay with what we know, or move into to a new (more fluorescent and flat) world.

Some will choose the blue pill for now, and remain in the pretty 3D world that has been home to the iOS experience so far. Others will swallow the red pill, opting for the new and being rewarded (according to Apple) with a cleaner and more modern look. Sadly, users of the original iPad 1 don’t have a choice since it isn’t compatible with iOS 7 and can’t be upgraded beyond iOS 6. 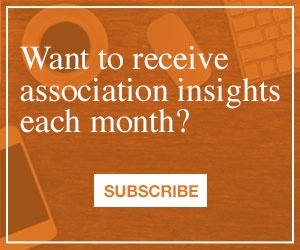 I chose to swallow the red pill immediately after it was offered. I’ll admit that I spent some time using online tutorials to re-learn how to do once familiar tasks. But, since the iOS 7 release on Sept. 18, I have updated several devices and am pleased with the final results.

I can truly say it seems like I am using a new device. Some of the benefits I’ve noticed are:

It’s like getting a new phone … for free! There are new icons for standard iOS apps like Music, FaceTime, Messages, Mail and Calendar. Bright neon colors make these apps really stand out. I’m a Helvetica guy and a part of me will always be Mid-Century Modern. I am confident that renowned designer, Charles Eames, would approve of this design.

My favorite update is Calendar, which now has a much easier-to-read screen with full-year views that make it easy to see dates far into the future. The date scroll by week makes it great to review a full week, with limited interaction.

With a fast flip of the thumb you can quickly access items in Settings that you once had to dig for.

Search is always right there. Just swipe down at the top of the screen and enter your search criteria. Search is also expanded to include other apps on your device as well. One search can locate pretty much anything on your phone or tablet.

The refreshed Photos app enhances photo organization and allows you to share photos with a single click.

File transfer between recent iOS devices can now be done in an instant with the Bluetooth-based AirDrop. You can even move files between your iOS device and a Mac computer running OS X Lion. The convenience of not having to hunt for a network connection is great.

The current (and stable) release, version 7.02, launched on Sept. 26. It seems to be working well and app builders are catching up with this new version. App developers such as myself were given plenty of notice and were supplied a Software Development Kit (SDK) by Apple so that iOS 7 apps could be developed and tested before the iOS update was released to the public.

If you choose to swallow the red pill now, I hope you enjoy the experience as much as me!

Grant Fritch
Grant has a B.A. in Communication from the University of Michigan and a Religious Studies degree from John Wesley College. Grant has worked on many interesting technical projects with Walsworth over the past 15 years. Most recently, he worked with our Walsworth Apps group creating mobile apps for our customers.