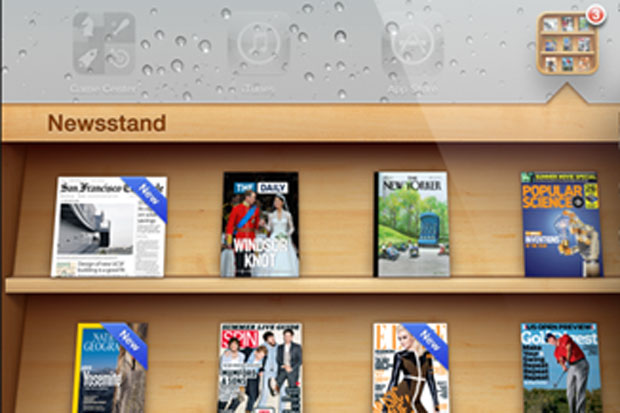 Today’s successful magazine publishers understand they must be present in every platform (print, tablet, smartphone, or on the web) and they need to build brand awareness and make their content available anywhere, anytime and on any device.

Here’s the entire article from technologytell.com that reveals the relevancy that magazine publishers have today – and tomorrow:

“While early days results had been disappointing, it appears Apple’s Newsstand iPad magazine model is finally beginning to bear fruit in the form of revenues for magazine publishers. An analysis conducted by MPA – The Association of Magazine Media—using Kantar Media’s PIB Advance data for magazine ad pages and their tablet edition ad unit database—shows a 6% increase in the magazine media advertising footprint of print pages and tablet units for 2013. The MPA further notes that reports from major publishers and recent research confirm this positive trend.

Alex Blackwell
Alex Blackwell has built his career around providing customers with helpful solutions, and formerly served as Walsworth's vice president of marketing and communications, overseeing all marketing. He began his career as a teacher in his home state of Virginia, before joining Walsworth as a sales rep.