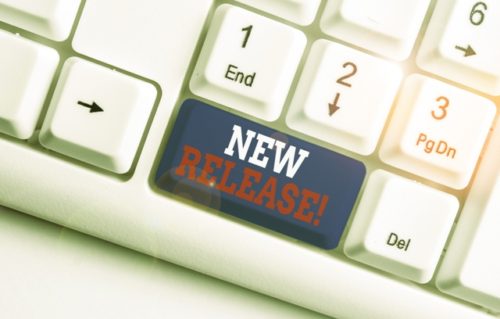 Adobe released new apps, along with new features in existing apps, on November 4. Although many apps got updated, we are going to primarily focus on Adobe® Photoshop®, Adobe® Illustrator® and Adobe® InDesign®. While there are a lot of new features and enhancements, I recommend waiting to update your apps until there is some time to identify and work out any bugs, if needed.

James Wamser
James Wamser is a Customer Education Specialist for Walsworth at the Ripon, Wisconsin, facility. He is an Adobe Certified Instructor and an Adobe Certified Expert. He has been teaching part time at one of the Ripon area’s technical colleges since 2004 and is a frequent presenter at seminars and workshops. But don’t let his credentials intimidate you. James is known best for his patience, friendly style and his love for making people more confident and skilled at using Adobe Creative Cloud apps.