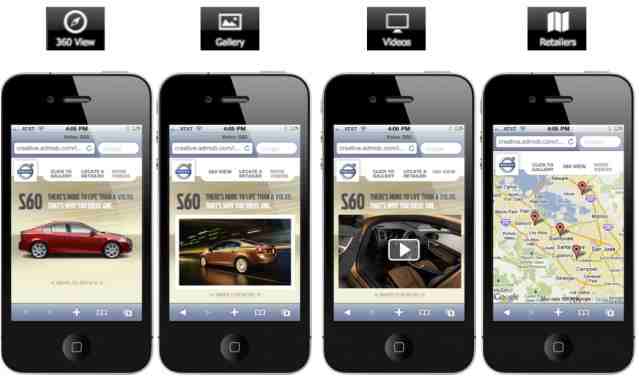 How to Maximize Ad Views within Your Magazine App

In-app ads have been hailed as the fastest-growing sector of mobile advertising, but that future could be bleak unless magazine publishers use effective strategies that entice rather than repel readers. Banner ads, pop-ups and interruptive ads, or ads that try to trick users for a click, are surely doomed to fail. Another weak strategy is treating mobile advertising as simple extensions of traditional online campaigns.

Since mobile publishing apps provide specific advertising advantages as well as potential pitfalls, it’s important to develop a desirable user experience that is primed to succeed.

The first key to in-app ad success is to take advantage of the ability to target users with the right ad at the right time. As VentureBeat points out, you want magazine app ads that: 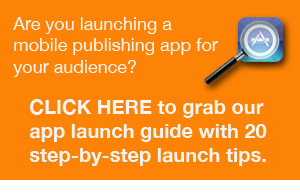 Users can click or roll over a rich media ad to check out the interactive content. Go one better by placing these ads where natural breaks occur in the content, rather than stuck in the margins or isolated on their own.

Prime examples of rich media ads are already piling up, with several major brands putting them to use.

Because mobile devices can track a user’s physical location, another smart move is showcasing ads that target that location. For example, when a person happens to be using your magazine app in a location near a local coffee shop or restaurant chain, users may be privy to ads that offer deals on a cup of coffee or entrée.

Finding out users’ locations is the tricky part, although you could do so by requesting users enter their location if they wish to receive relevant deals. Digiday says to put your inquiry in the right context, such as telling users you’re asking for their location to serve up special deals. This way the request can be effective instead of creepy.

Location-based ads are having huge success for HopStop, since it already knows users’ locations due to the nature of its services. HopStop offers directions for users to get to their desired location, letting HopStop automatically know where a user is likely to be located at the moment as well as the route they’re likely to take to get where they want to go. Major advertisers with HopStop include McDonald’s, The New York Times and big-name retailers such as Wal-mart.

According to MediaBrix, in-app ads have the power to yield 20 percent engagement rates (that’s a measurement of how many people mention a brand on social media) and produce click-through rates 2,000 percent higher than traditional web advertising. Your magazine can leverage that power with effective advertising strategies that make the most of the interactive functionality while being careful not to irritate your readers.