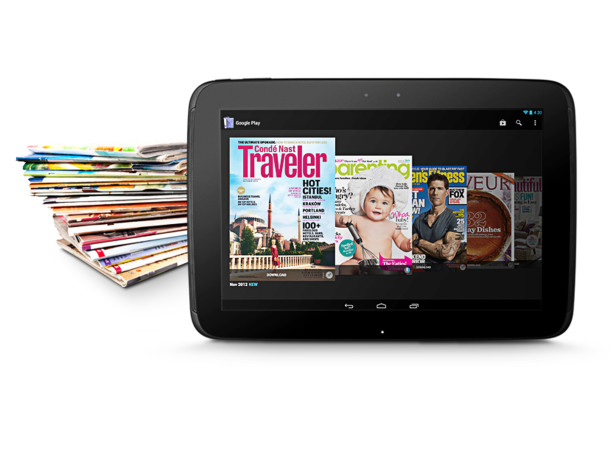 Digital magazines can get people hooked, or at least inclined to increase their reading time. This topic of time well spent is the third part of our four-part series on the growth and influence magazine media apps are having with readers.

Our series outlines notable statistics from the 2013/2014 MPA Magazine Media Factbook, with the third part looking into the time readers spend with the modern magazine.

Since they first started reading digital magazines, 27 percent of folks say they have increased the overall time they have spent with both digital and print magazines. Fifty-eight percent spend about the same amount of time reading as they did before picking up a digital magazine app, while 15 percent ended up spending less time with magazines.

From 2012 to 2013, the reading time spent with each digital issue averaged 30 minutes, with readers accessing digital issues between two and three times each. Magazine subscribers spend much more time with their chosen mags, with the overall growth attributed to the additional reading options they can now enjoy.

When, Where and How They Read

After downloading a digital magazine app, 80 percent of readers took some type of online action. Fifty-three percent paid a visit to the magazine’s website, 32 percent recommended the magazine to someone else, and 26 percent visited the mag on a social media site.

These stats help show that digital magazine options can enhance, rather than take away, from the print version. They also help you engage your specific reading audience based on where they read and any action they may be driven to take.