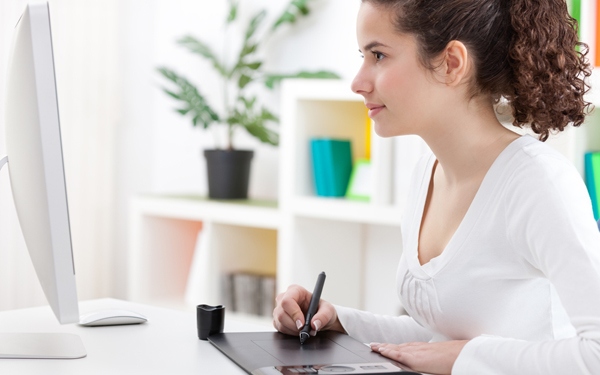 If you are a professional page-layout designer, or have professional designers on your staff, you’re probably interested in knowing if new software versions will have a real impact on efficiency.

The latest version of Adobe® InDesign® is 9.1, which is known commercially as Adobe InDesign CC. This version includes the following 10 features that can help professional page designers be more efficient and successful.

Don’t forget that Walsworth provides design services and offers technical support for page-layout software. Since we want you to be successful, please contact us if you need assistance.